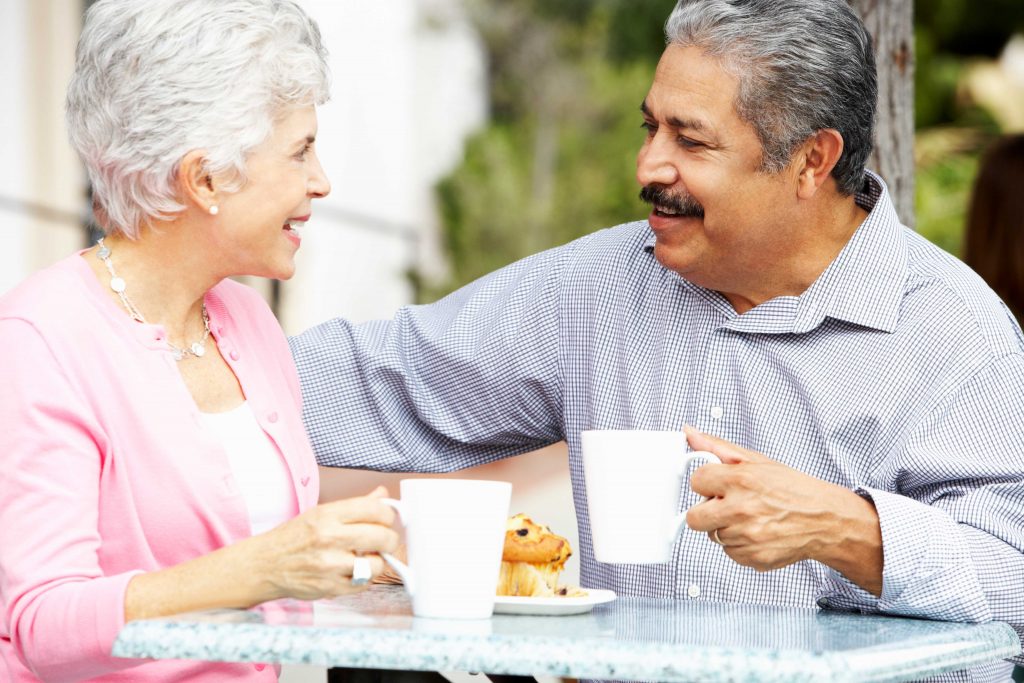 If you could keep your brain sharp and stave off dementia with specific foods, you’d probably grab your grocery list. Well, start writing. Whether it’s due to their ability to fight off harmful free radicals, keep brain blood vessels clear of debris or because of an evolutionary boost from plant-based chemicals, a variety of foods appear to give aging brains a healthy edge.

Berries, Coleslaw and Your Brain

As early as 1999, researchers found that feeding blueberries to aging rats helped them navigate better through mazes they’d previously run, says Dr. Michael Greger, a physician and founder of NutritionFacts.org. But it wasn’t until around 2010 that studies began showing brain benefits in people who eat berries.

One was the long-running Nurses’ Health Study, which followed more than 16,000 women age 70 and older and found that those who ate more berries showed slower rates of mental decline. “The magnitude of the associations were pretty impressive,” Greger says. “Women with a higher intake of berries appeared to have delayed cognitive aging by 2.5 years. So it’s like your brain is 2.5 years younger if you’re eating berries.”

Brain scans with functional MRI imaging can show a difference in brain function as people eat blueberries. The reason: “We think it’s polyphenol phytonutrients,” Greger says. “These are special antioxidant pigments, like the natural blue and purple pigments in berries, that actually cross the blood-brain barrier.”

Foods, beverages and extracts with similar pigments – such as pomegranates and grape juice – are also being studied for potential brain benefits.

Not fond of berries? Brightly colored cabbage also has the same brain-healthy phytonutrients, Greger says. “The cheapest, more available and most convenient source of the compound is purple and red cabbage, such as in coleslaw,” he says. “It lasts for a week in the fridge. It makes a nice, delightful crunch, and with color as an addition to any meal.” Cabbage, he says, “has the most antioxidants per dollar, beating out things like acai berries and quote-unquote superfoods.”

The two most common types of dementia affecting older Americans – Alzheimer’s disease and vascular dementia – might be delayed by the same types of food and diets that help lower blood pressure, reduce cholesterol and prevent or manage diabetes.

Vascular dementia is caused by a series of “micro-strokes” that people aren’t even aware of but that damage parts of the brain fed by tiny blood vessels, Greger explains. It’s been well-established that hardening of the arteries, or atherosclerosis, is a risk factor for these strokes.

Only recently has a similar connection been made to the other major type of dementia, however. “It turns out that the risk of Alzheimer’s is not only tied to these same risk factors; but if you treat them, you can actually make a difference,” Greger says. In recent findings, people with Alzheimer’s who were treated for high cholesterol or blood pressure did better. “It didn’t stop the disease; it didn’t reverse the disease,” he says. “But it slowed the progression.”

Brain-artery scans done on people with Alzheimer’s or earlier-stage cognitive decline show that patients with the least hardening of those arteries remain more stable over time, Greger says. “But those with more cholesterol buildup [and] the most blockage rapidly decline in their ability to think, their ability to carry on activities of daily living.”

When it comes to cutting cholesterol, Greger says, the more whole plant foods in your diet, the better. “They contain fiber, which pulls cholesterol out of the body and kind of flushes it away,” he says. “We’re not talking about processed plant foods or refined foods like white flour, pasta or bagels. We’re talking whole plant foods: fruits and vegetables, beans, whole grains, peas, lentils.”

Berries not only fight free radicals – they can also combat cholesterol. “Berries have a lot of soluble fiber,” Greger says. “That’s why they gel up when you’re making your Thanksgiving cranberry sauce, with the pectin. So berries can offer the best of both worlds.”

Fasting for Your Brain?

Challenge your brain cells with a short fast, suggests Mark Mattson, chief of the Laboratory of Neurosciences at the National Institute on Aging and a professor of neuroscience at the Johns Hopkins University School of Medicine. Going 16 hours or so without food could benefit your brain in several ways, he says.

Eating three meals a day plus snacks sends energy to your liver, where it’s stored as a form of glucose called glycogen, Mattson says. If you don’t eat for 10 to 12 hours, that depletes those energy stores in your liver, he explains. Instead, you mobilize fat from your fat cells, which are converted to compounds called ketones.

“Ketones are a really good thing for your brain,” Mattson says, pointing out that ketogenic diets are used for people with hard-to-treat epilepsy. “From an evolutionary standpoint, it makes sense that your brain should work well when you haven’t eaten for a long time,” he says. “Because if your brain isn’t working well, you’re not going to figure how to get food and compete with your competitors for available food sources.”

Even during short fasts, nerve cells are more active in the brain, researchers are finding. “Also, the cells in the brain respond adaptively to what may be considered the mild stress of not having food for an extended period of time,” Mattson says. Brain cells do this by increasing their ability to cope with stress, he says: “And, we think, to resist age-related diseases like Alzheimer’s.”

Intermittent fasting is a possible form of prevention, not treatment. “This is more risk reduction, [something] that people would be have to be doing for their adult life, from their midlife on,” Mattson says. “Similar to the exercise benefit in midlife as you get older. We find that fasting does similar things to brain cells as does exercise.”

When you’re not fasting, eating fruits and vegetables can help your brain, Mattson says – but that could be due to evolution, he adds. “Chemicals in fruits and vegetables are actually toxins from an evolutionary perspective, produced by plants to keep insects and other organisms, including humans, from eating them,” Mattson says. He suggests that plants containing chemicals with bitter or hot tastes – such as caffeine, or chemicals in vegetables like broccoli, or curcumin (in the curry spice turmeric) – may help build brain resilience. He explains the theory further in the July issue of Scientific American.

By eating a varied diet, you can draw from a cognitive portfolio of foods that may boost different parts of the brain, according to NutritionFacts.org. To improve executive function, speed of perception, overall cognition and fact-based memory, total vegetable intake seems most important. For autobiographical memory and visual-spatial skills, however, total fruit intake is the key, according to the website. Carrots may benefit one brain domain, Greger says, while mushrooms could help in another.

Overall, a diverse, healthy diet is likely your best bet. “We can’t eat a standard American diet [and just] throw some berries onto our bacon,” Greger says. “It may not be so much a magic bullet, but this arsenal of foods we eat for better brain health.”